Mete Alp Eskalan (14), 8th grade student of secondary education living in Istanbul, got ill at home on April 30, when his complaints of fatigue and weakness increased for a few weeks. It was understood that the boy, who was taken to a private hospital by his family, fell into a diabetic coma.

Alp was urgently referred to Sancaktepe İlhan Varank Training and Research Hospital. It was determined that Alp’s blood fat level, who was treated in the Pediatric Intensive Care Unit, increased to 15 thousand. Suspecting that he had no previous complaints about diabetes, the doctors tested antibodies and PCR. It turned out that Alp, whose both tests were positive, got the corona virus, so his diabetes was triggered.

İlhan Varank Training and Research Hospital Pediatric Intensive Care Specialist Dr. Fatih Varol said, “Alp is one of our patients who came with different findings we have seen recently. We actually accepted Alp from an external center with a fatal diabetes attack. But we noticed that the lipid values ​​we call triglycerides in blood values ​​are very high, reaching a level of 15 thousand. Covid. “We found that both antibody and PCR were positive when we looked to see if it could be related to”. Since we could not control it with standard treatments, we had to apply special treatments such as plasma exchange and lipid apheresis. “

“WE HAVE NOT SEEN SUCH A CASE IN THE LITERATURE”

Emphasizing that Alp’s lipid value in the blood, which was determined at the time of his arrival, had not been encountered in the literature before, Dr. Varol said, “It is actually a table where we see high lipid levels in diabetes attacks. But we have not encountered such high levels of triglycerides in the literature. We have never seen such a picture in relation to Covid. Therefore, we think to share Alp’s situation in the literature as it is a special case” he spoke. Pointing out that the way diabetes occurs in diabetic patients is usually triggered by an infection, Dr. Varol continued his words as follows:

“Alp was not a diabetic before. But since Kovid himself is an infection, he may have revealed this by triggering the underlying diabetes. The point we want to draw attention to here is that Covid can cause a more severe clinical picture in these children.” 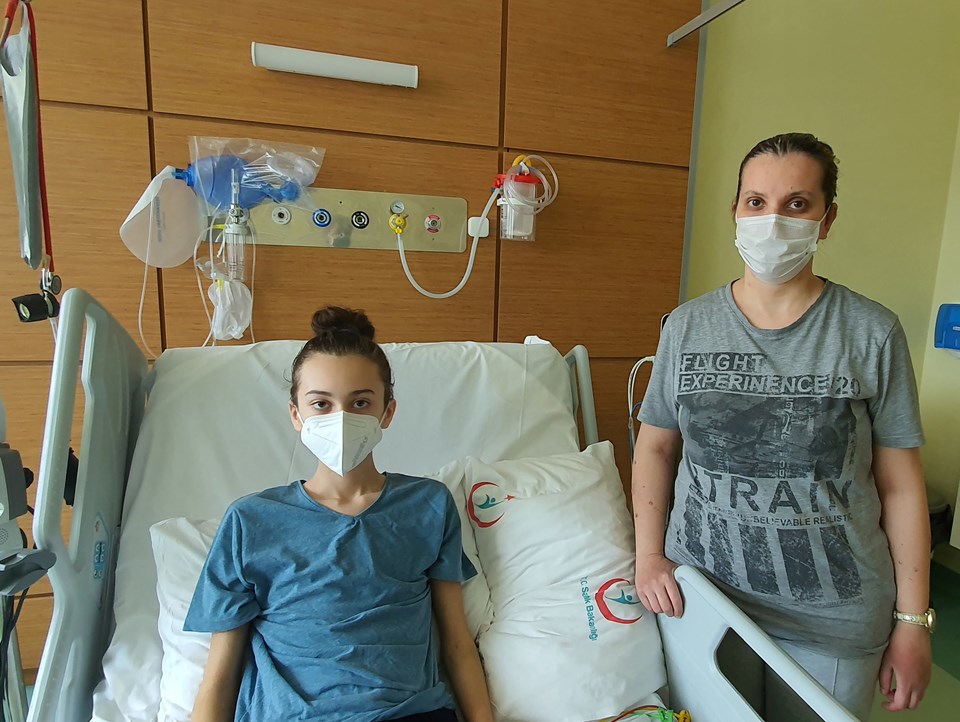 Stating that in the epidemic struggle that has been going on for more than a year, they frequently encounter MIS-C cases developing after Covid in children. Varol provided the following information:

“If we think of this epidemic as three peaks, we were seeing MIS-C cases in the first two peaks. When it was first described in England, it was described as a Kawasaki-like syndrome. An inflammatory process appeared to be a process that mimics rheumatological diseases. In the first two waves, like this. But in the third wave, we noticed some changes in the clinical presentation of MIS-C cases.

Maybe it may be due to our beginning to get to know the disease better, maybe it may be due to the increase in our awareness. For example, in this wave, we had patients who presented with kidney failure after Covid, we had patients who presented with pancreatic inflammation, we had patients who were admitted with stroke, central nervous system involvement, heart problems, skin rashes imitating some rheumatological diseases. We had pediatric patients with 3 severe diabetic attacks and organ failure. We discharged all of them with healing. However, the fact that they always have a history of Covid and antibody positivity supports our suspicions that these diseases occur in connection with Covid. “

DOES COVID CAUSE DIABETES?

Pointing out that the scientific world has not yet reached a full consensus in discussions that Covid may cause diabetes in children, Dr. Fatih Varol noted that research is ongoing and more data are needed. Varol ended his words as follows: 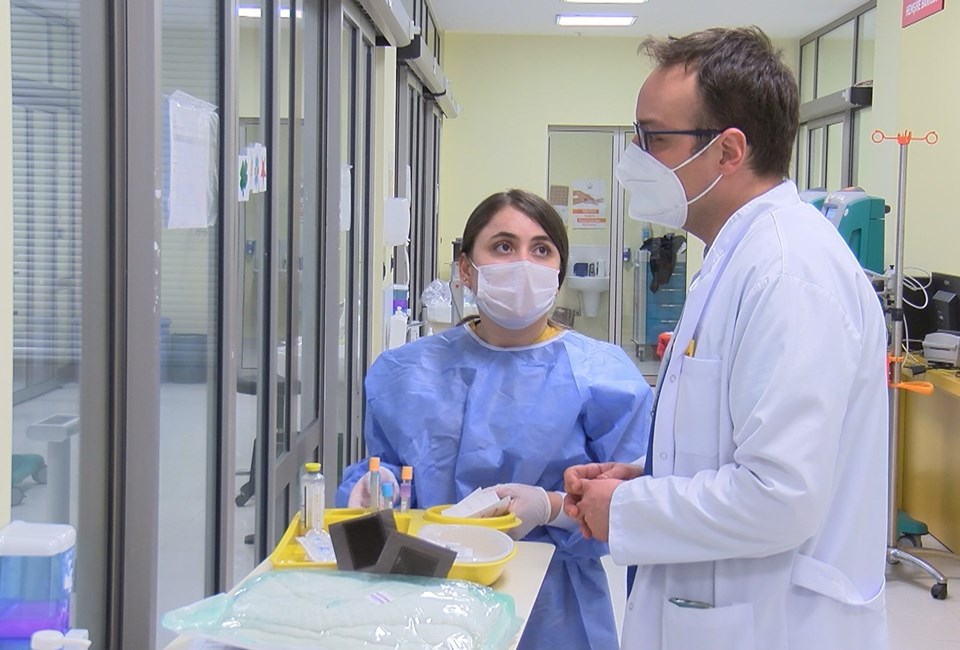 “There is actually no consensus on this issue yet. But some of the studies say that although the number of children applying to emergency services has decreased during this period, the number of children who applied with diabetes did not decrease. This is accompanied by the question of whether there is a relationship between diabetes and Covid. Apart from that, there are also articles in the literature that say that Covid can trigger diabetes primarily, but there are also studies that say that diabetes and Covid progress completely independently of each other. we need to know. “

“I DIDN’T KNOW MY CHILD HAS DIABETES”

Mother Aysun Eskalan explained that her son had not suffered from diabetes before and stated the following:

“We took Mete Alp to a private hospital urgently on April 30th. He had some problems about a week before, in fact, he had complaints such as dizziness and weakness. Since he was weak, we did not focus on him by saying he had anemia. He had serious problems the day before. He was sleeping excessively, he could not eat. Then we quickly went to a private hospital. They said that he had a diabetic coma and he was urgently transferred here.

Due to the triggering of Covid, sugar increased, and meanwhile, blood fat levels increased disastrously. In November, my wife and family became Kovid, we even lost my father-in-law. Then we also had Covid, but there were no symptoms in Mete Alp. We thought it was lightweight at that time. Until this time, we did not even know that my child had diabetes. His blood has been changed. Thanks to our doctors here, my child came back to life. We do not have diabetes in our family, but now Alp will continue his life as a Type 1 diabetes patient. ”

WEDDINGS ON THE AIRCRAFT TO AVOID VIRUS RESTRICTIONS

New measures in Tokat with increasing number of cases: Weddings were postponed, animal markets were closed

‘Vaccine is the safest medicine for us’

Pay attention to these symptoms after coronavirus! What should those who survive the coronavirus do?

Neck pains and things to watch out for

What should be done to satisfy children’s curiosity?

Important Covid-19 statement from the USA: Quarantine is not required for those who are fully vaccinated – Health News