Aslı Mercan Sarı (34), the mother of 1 child who fell from 75 kilograms to 38 kilograms due to the inflammatory bowel disease Crohn in İzmir, learned to live with the disease by embracing life with four hands. Sarı, who started to write a book, supported orphans and started working as the editor-in-chief of a magazine, said that psychology is very important in combating the disease and said, “It is very important not to give up. Life is good, it is necessary to hold it by the end. I succeeded.”

Born and raised in Kozan district of Adana and married Hüseyin Sarı in 2008, Aslı Mercan Sarı met Crohn, an inflammatory disease affecting the digestive tract about 10 years ago. The diagnosis of Sarı’s disease could not be made for a long time, who wanted to have a child and started to experience various problems with diarrhea after 3 miscarriages.
Sarı, whose stomach does not accept any food, constantly loses water and has an unhappy mood due to rapid weight loss, started a gluten diet on suspicion of celiac disease. Explaining that she got pregnant after starting diet, Sarı said, “I had a very good pregnancy for 9 months. I took my daughter in my arms. 1 month later, the same problems started.

I was having diarrhea, nausea and vomiting problems. My doctor still claimed I had celiac disease. One day, by coincidence, I saw the text ‘Can you have an inflammatory bowel disease’ on a bag and asked for tests to be performed. After the tests, I was told that I had ulcerative colitis. Drug treatment was started. But the body did not respond to this treatment. I have used these drugs for about 5 years. But I still couldn’t get back to normal. I dropped from 75 kilos to 38 kilos. I had bedsores on my back. I could not even sit on a chair. They were carrying me on the lap. It was a very difficult time, “he said. 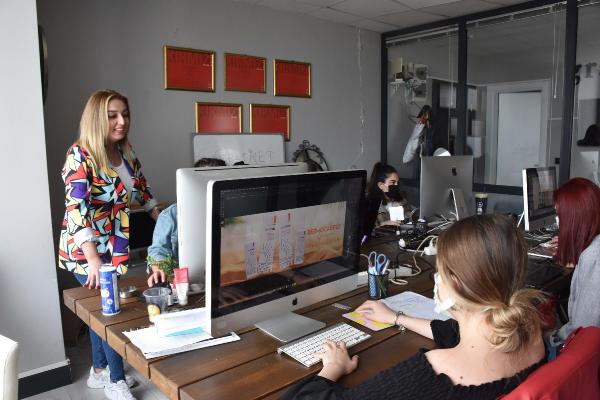 ‘PSYCHOLOGY IS VERY IMPORTANT IN THIS DISEASE’

Expressing that he received psychological support for a period and could not accept his illness, Sarı said that he had a daughter but could not take care of his child sufficiently for the first 3 years. Explaining that he paid a large amount of treatment money to private hospitals, Sarı continued as follows:

“It was a painful, painful days and I was melting day by day. Every part of my body started to ache. One day my heart and one day my kidney aches, I had not even a tooth in my mouth. One day I contacted the Association of Inflammatory Intestinal Diseases on the internet and said, ‘What happens, save me, I’m dying’ I spoke with another doctor on the recommendation of the association. My doctor said, “Trust me, you will gather.” Psychology is very important in this illness. I poured billions into the private hospital. My doctor said that I would be cured. I used about 40 drugs in a day until the evening. I cut them off and dropped on two drugs a day. I was improving psychologically. I started talking and recovering on my own. I hugged my daughter. Even the water I drank started tasting. I started a rapid recovery period. I decided to write a book. I decided to support orphans, write a column in the newspaper. I started. My family life was getting in order. I was happy when I saw this. “ 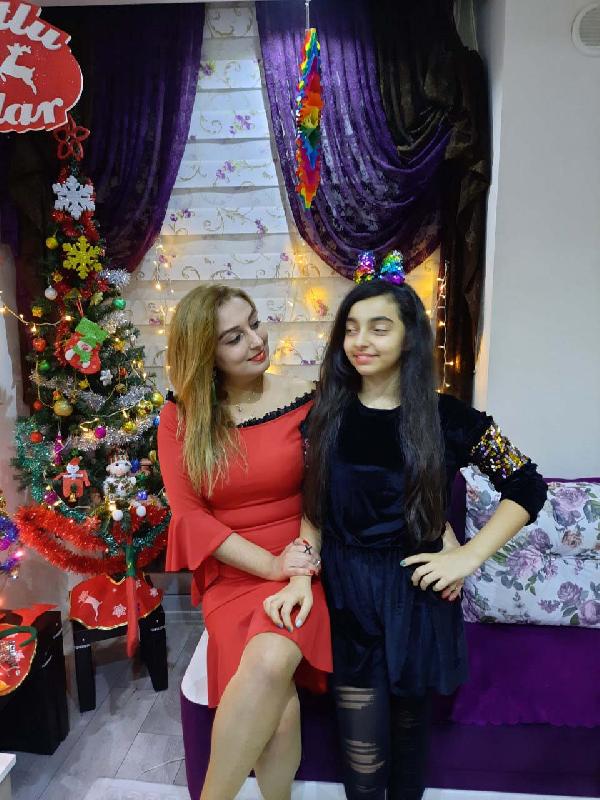 ‘I COULD STAY BECAUSE I ACCEPTED MY DISEASE’

Stating that she changed her perspective on life and came from Adana and settled in Izmir, Aslı Mercan Sarı said that she still had Crohn’s disease but learned to be happy. Noting that he continued his life with a height of 1.69 and 74 kilograms, Sarı explained: 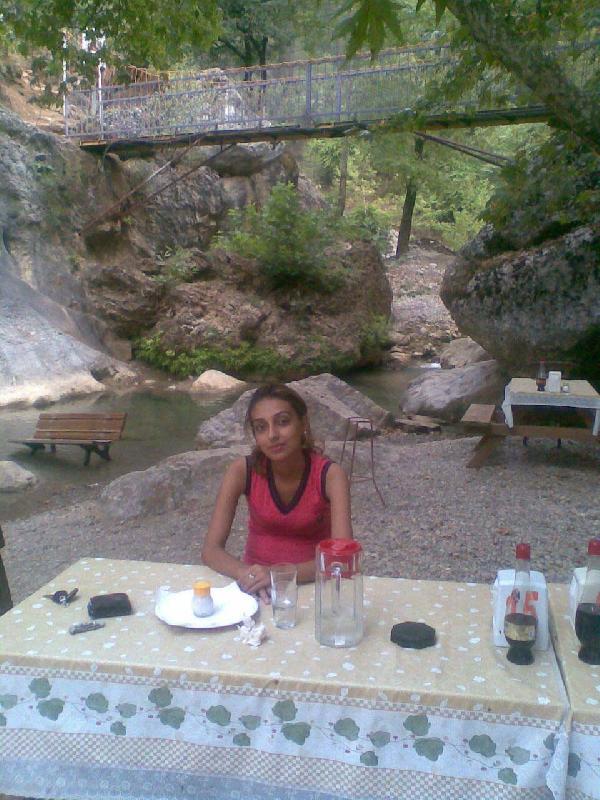 “I have an 11-year-old daughter, my wife and a beautiful life. I needed to get better. I became the editor-in-chief of a national magazine in Izmir. I am careful about my nutrition. I am also the press spokesperson for the Association of Inflammatory Bowel Diseases. My annual examinations continue. Disabled. I have a report. I was able to stand up because I admitted my illness. I gave up depression medications. It is very important not to give up. Life is good, it is necessary to hold on to the edge and not to give it up. I succeeded. I have this problem at an advanced level. But as long as one wishes to succeed.

Obesity is the biggest factor in the slow course of Kovid-19!

Curfew hours for over 65 and under 20 – health news

Do not get depressed while dieting! – Last Minute Health News

Pay attention to easy bruising on your child’s skin

Demand for healthcare professionals will rise to 80 million