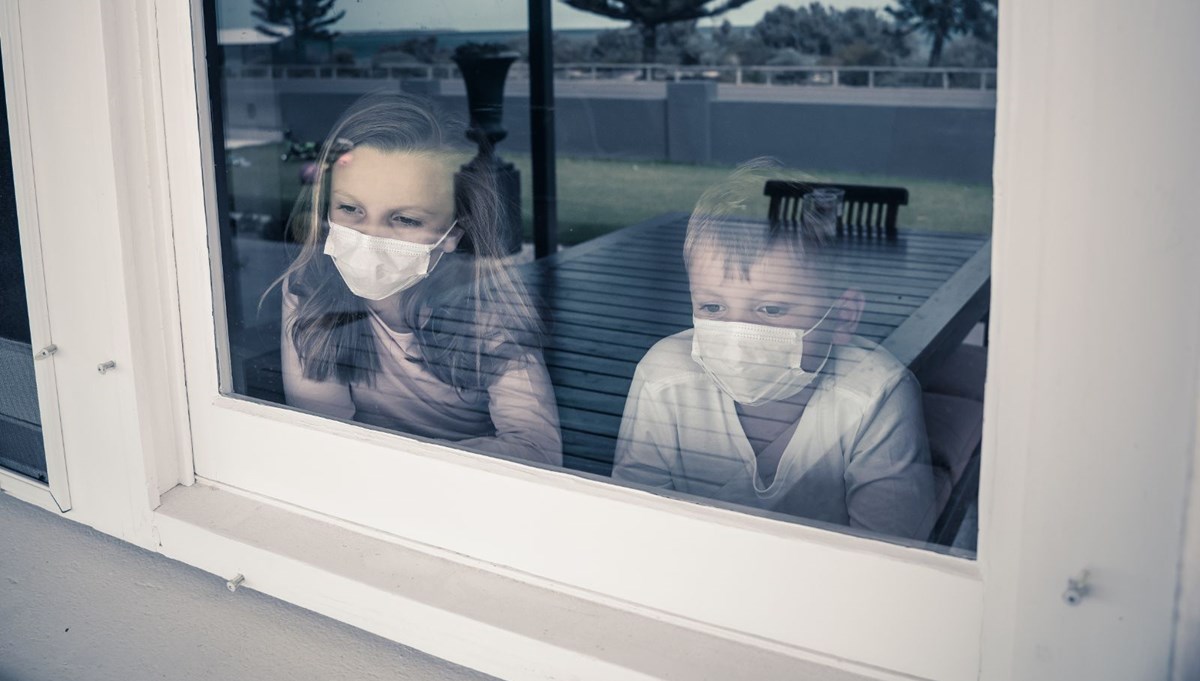 Scientists from the USA have revealed that new variants similar to the mutations of the new type of corona virus in England and California in children under the age of 12 play an important role in the rate of transmission in the society. Experts who evaluated more than 2,000 young people and children in nine children’s hospitals said that most of the mutations were detected in children under 12 years of age who were not eligible for vaccination.

In a new study conducted by the Children’s Hospital of Los Angeles in the USA, it was stated that children younger than 12 may be important carriers of more contagious corona virus variants in England and California.

MORE THAN 2 THOUSAND YOUTH AND CHILDREN WERE EXAMINED

As part of the study, the researchers tested a total of 2,119 Covid-19 patients aged 18 or younger in nine children’s hospitals for alarming mutations of the corona virus from March 2020 to April 2021. 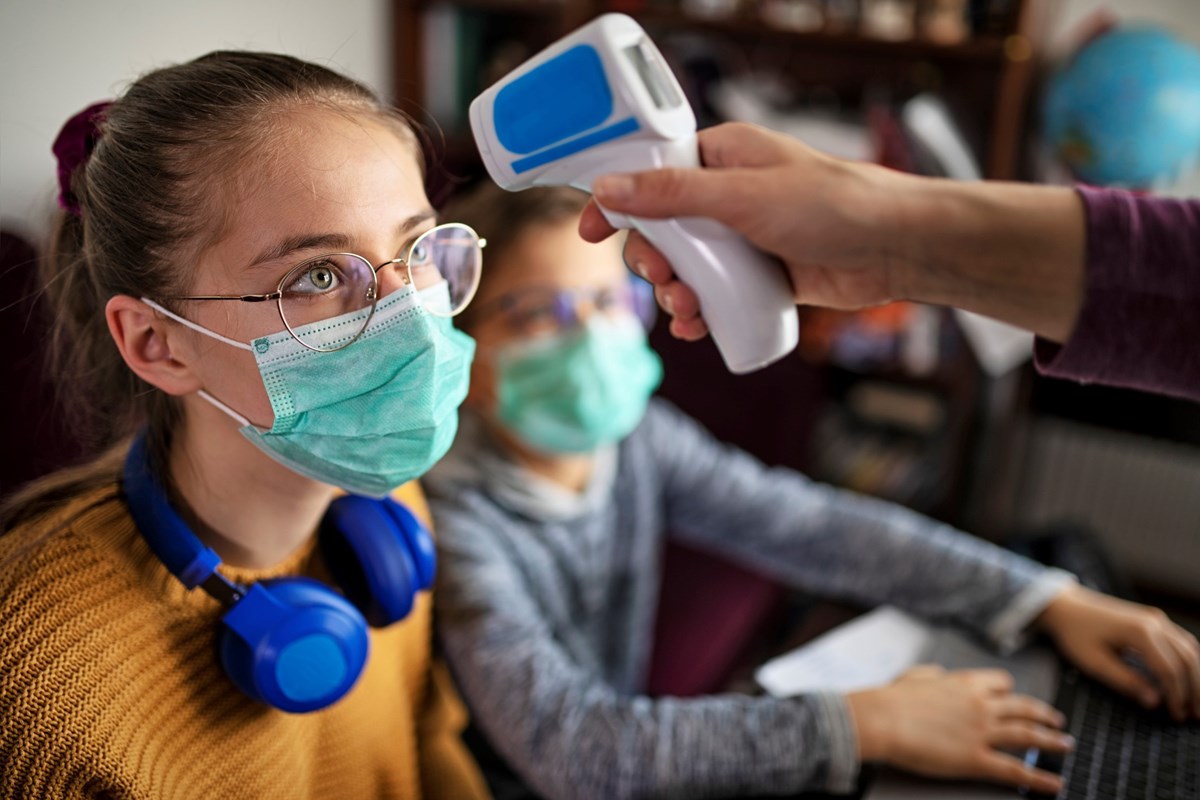 CHILDREN MUST BE FOLLOWED CONTINUOUSLY

However, the scientists said the results provide “clear evidence” of the emergence of variants of anxiety in pediatric patients in various geographies and socio-economic populations in the United States. Defining the group under the age of 12 as the key to ending the pandemic, experts emphasized that children should be followed up constantly.

INFECTIOUS PERIOD IN CHILDREN IS LONG

On the other hand, Los Angeles Children’s Hospital researchers stated that children and teenagers were contagious about 10 days after showing their first Covid-19 symptoms. “It is important that these patients continue to have active symptoms and active infections for so long,” said Dien Bard.

He also explained that the new type of corona virus mutates once or twice a month, so a long period of infection raises concerns about more mutations.

What is brain fog, what are the symptoms? – Health News

Is the India mutation more contagious and deadly? Everything you need to know about the B.1.617 variant of the Corona virus – health news

The only blue province of the west, Uşak, has reached its yellow border

Two cans of sardines per week may reduce the risk of type 2 diabetes.

Reason for not vaccinated: Fear and falling between two vaccines