One of the cases following Johnson & Johnson vaccines occurred during clinical testing. At that time, the company said it found no evidence that the vaccine was faulty. Then, 3 more serious cases were seen in the USA, where vaccines were given to about 5 million people.

However, although Johnson & Johnson’s vaccine has been approved in the EU, its availability is not expected to begin until later this month. Still, the EU holds high hopes for a single dose Johnson & Johnson vaccine to boost the vaccination effort, despite restrictions on the use of AstraZeneca vaccine, which requires two doses in some countries.

On the other hand, EMA said in a different statement today that it does not yet have enough evidence to approve the Russian Sputnik V vaccine. Like the vaccines of Johnson & Johnson and AstraZenaca / Oxford, Sputnik V contains an adenovirus that causes some common colds to create antibodies against the corona virus. 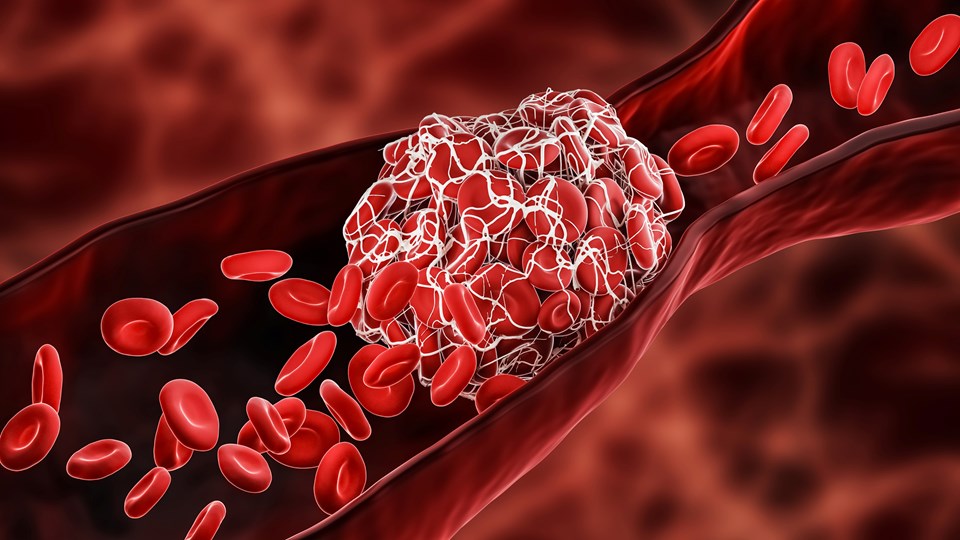 However, Bloomberg’s Sam Fazeli reported that it may take a long time for Sputnik V and Johnson & Johnson to be approved due to growing evidence that corona virus vaccines developed with the adenovirus technique can cause blood clotting.

The US Food and Drug Administration (FDA), which approved Johnson & Johnson’s vaccine last month, did not comment on the issue.

On the other hand, EMA announced yesterday that the link between the AstraZeneca / Oxford vaccine and blood clots is possible, but underlined that the benefits of the vaccine still outweigh the risks. The EMA’s safety committee noted that unusual blood clots with low platelets should be listed as the very rare side effects of the AstraZeneca vaccine.

On the other hand, a dozen EU countries have suspended the use of the AstraZeneca / Oxford vaccine or banned it from being administered under certain age groups. For example, England stated that this vaccine cannot be administered to those under the age of 30 and the Netherlands to those under 60.

7 people died of AstraZeneca vaccine in UK from blood clot

The pandemic has increased the burden of women even more! Traumas and burnout syndrome are seen in women!

Hearing test is a must once a year for over 60 years old!

Wuhan statement from WHO: the source of Covid-19 could not be determined – Health News