While it was stated that the crime committed does not result in a fine under normal circumstances, Ole Saeverud of the Southeast region police agency said, “The prime minister of the country should act in a higher standard. Even though the laws are the same for everyone, not everyone is the same, “he said.

Prime Minister Erna Solberg admitted that he went to a ski resort and attended a family meeting last February and that his country had violated the quarantine rules.

It was stated that Solberg included more people than the limits set by Covid restrictions on Solberg’s birthday the other day, and this situation could negatively affect the popularity of the prime minister. 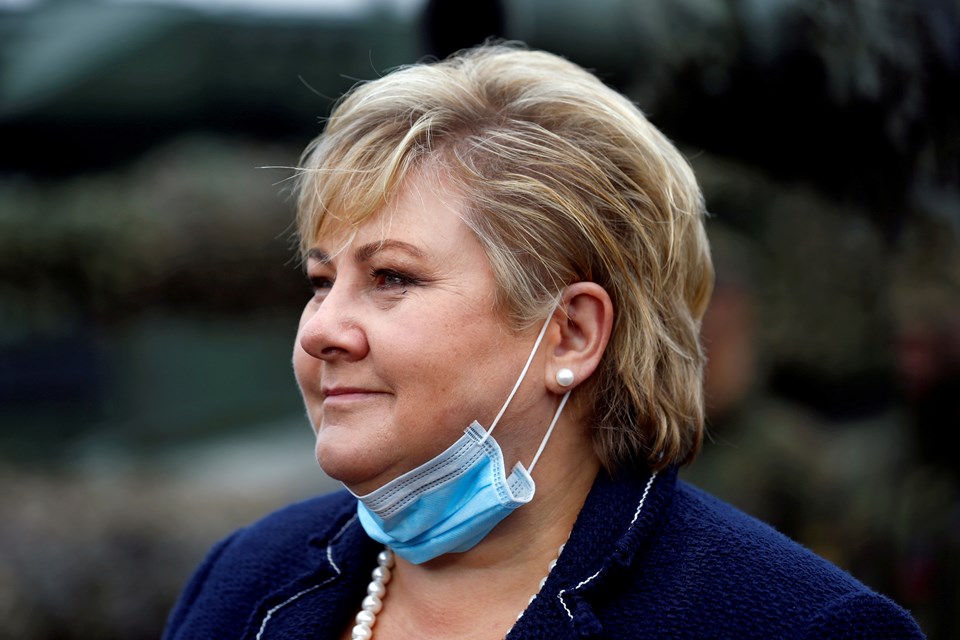 ALSO MADE IT IN FEBRUARY

Prime Minister Erna Solberg admitted that he went to a ski resort and attended a family meeting last February and that his country had violated the quarantine rules.

The Norwegian Prime Minister is not the first high-level official to break the pandemic rules. Other prominent figures include European Union Trade Affairs chief Phil Hogan, who resigned in August after attending a dinner with more than 80 people.

In Sweden, Norway’s neighbor, Prime Minister Stefan Lofven was reacted after he went shopping without a face mask, and the support vote dropped in the polls made afterwards.

157 billion dollars will be spent on Kovid-19 vaccines

Healthy insulation is right and can not be neglected!

How do we protect from cancer? What are the symptoms of cancer?

Chief physician rebelled like this: I say a little bit of mercy now