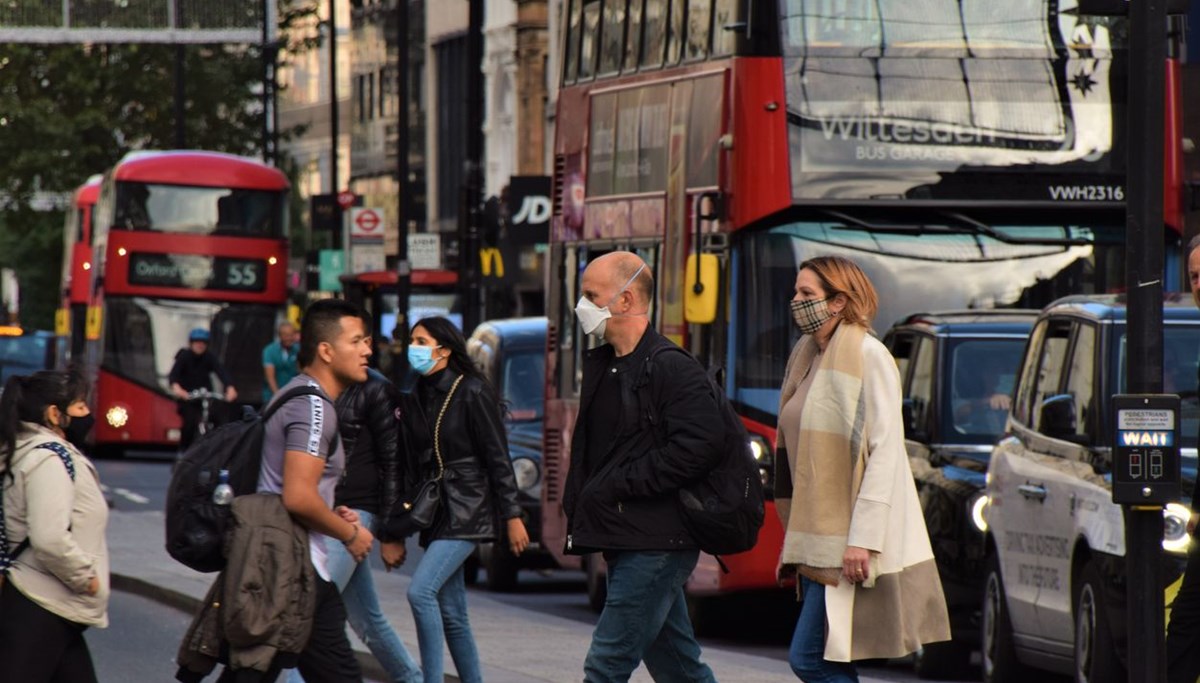 Scientists announced that Britain is ready to cross the herd immunity threshold as of Monday. According to the modeling by University College London (UCL), 73.4 percent of the population will have protection against Covid-19 by April 12.

According to the dynamic modeling made by University College London (UCL), one of the most important universities in England, it has been announced that the UK will pass the herd immunity threshold on Monday.

According to the research published by UCL, it was stated that the number of people protected against the virus by vaccination or previous infection will increase to 73.4 percent on April 12, while this figure is enough to make the country herd immunity.

In the study conducted by the British Bureau of National Statistics (ONS) and counting March 14 as the last day, it was stated that 54 percent of the people in England had antibodies against the virus as of date, while the research by University College London (UCL) was carried out with the help of these data .

In the research report, it was stated that 7.1 million more people had been vaccinated since March 14, while it was reported that approximately 100 thousand new Covid-19 cases were detected in the country within 24 days.

ONE IN EVERY 10 PEOPLE IS IMMUNITY FROM HERBAL

In the study, which stated that one out of every 10 people had congenital immunity due to previous corona viruses, it was underlined that other people could also be immune through T cells.

One of the scientists who conducted the research, University College London professor Karl Friston said, “The estimates of herd immunity surprised me.” 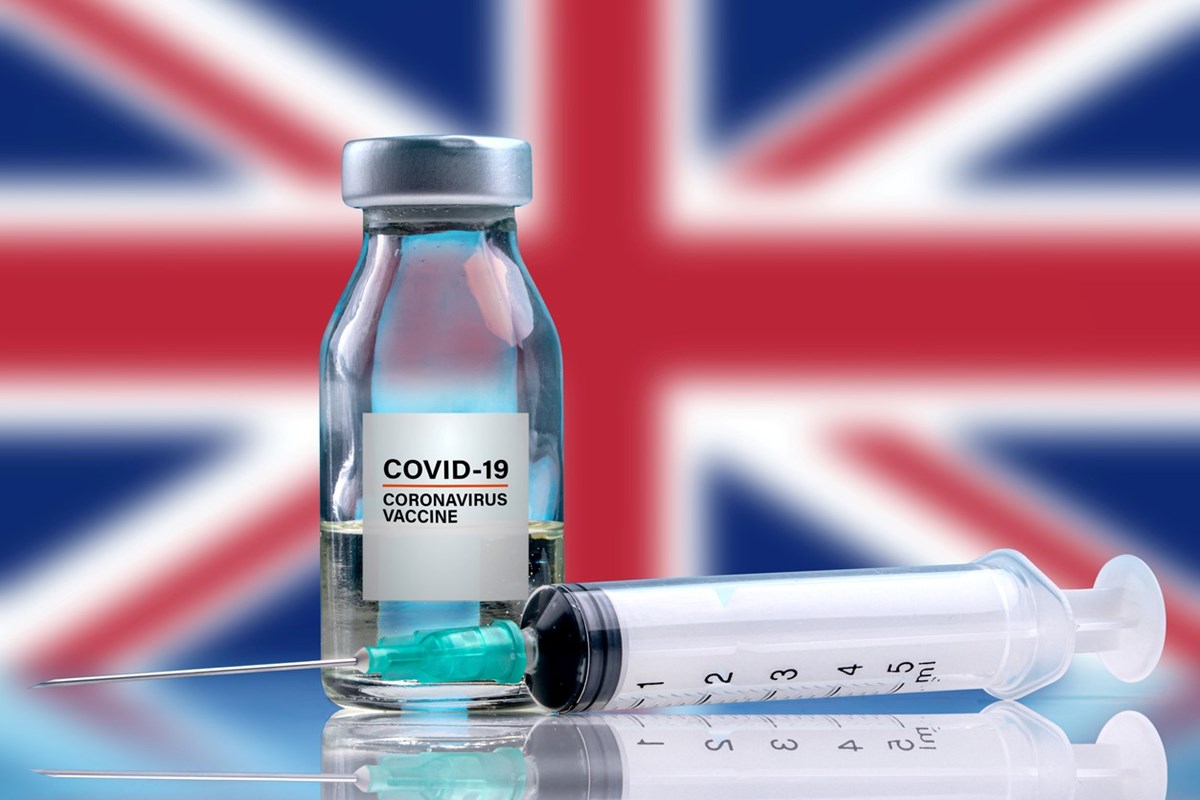 MORE THAN HALF OF ADULTS HAVE A DOSE VACCINATION

Reminding that more than 50 percent of adults in England received at least one dose of Covid-19 vaccine, Friston said, “ With the determination that approximately 42 percent of people are exposed to the virus and 10 percent are congenital immunity to the virus, the UK flock as of Monday, with vaccination rates. “Will exceed the threshold of immunity” he said.

The Telegraph reports that the new research by University College London (UCL) stands in stark contrast to the modeling previously published by Imperial College, which suggested that only 34 percent of the population will produce immunity by the end of March.

The 7 most common mistakes in the diet! Does adding butter to coffee and drinking lemon water make it weak?

Rasim Öztekin statement from the hospital: There is a danger to life – Magazine News

Keep children away from electromagnetic environments

‘Mudfall’ warning: stay at home for 2 days after the rain