Turkey Institutes of Health (FATHERPresident Prof. Dr. Erhan Akdoğan, Covid-19He stated that they support 6 different vaccine projects and that they are at the stage of support preparation for 2 vaccine projects. Akdoğan gave information about domestic vaccine studies supported by TÜSEB in the process of combating Covid-19.

In these studies Erciyes Universityvaccine candidate Do-2 Akdoğan, who stated that he is at the stage, continued as follows:

“Studies are still in progress at the university. Today’s science is the technology of tomorrow. Therefore, scientific processes are continuing for the development of vaccines. We hope that the vaccine will come as soon as possible. In this regard, both scientists, TÜSEB and TÜBİTAK provided the necessary support for research and development very quickly. The studies continue for the vaccine developed at Erciyes University, we have a little more time to explain the preliminary results. “

Akdoğan stated that human experiments were basically evaluated in 3 stages, Phase-1, Phase-2 and Phase-3, and stated that work was carried out with a small group at the Phase-1 stage. Akdoğan said, “At this stage, studies such as 40-50 people are carried out with numbers of 10, whose security is checked, then the number reaches 100 when the phase-2 is passed. And when the phase-3 stage is reached, the numbers expressed in thousands” said. 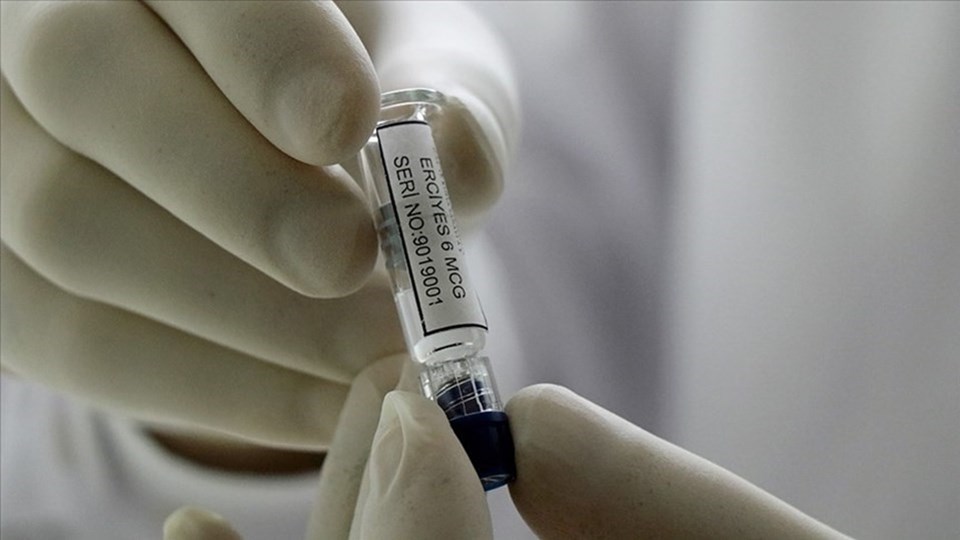 Making a statement about the characteristics of the vaccines supported by TÜSEB, Akdoğan attended Erciyes University. inactive vaccine said it was developed.

Akdoğan stated that besides this, many different types of vaccine studies are being carried out. Stating that there is a vaccine administered in the form of a nasal spray among the projects they support, Akdoğan said, “This is a new technology in the world. Nasal vaccine The R&D process of the nasal spray-shaped vaccine work we call continues. Human trials have not yet begun for this vaccine candidate. This vaccine candidate is a different vaccine developed by a private organization, “he said.

Stating that the product will emerge after the scientific studies on domestic vaccines are completed, Akdoğan said:

“As R & D studies require a process, I count on saying that these studies are continuing now. But when we say today’s science is tomorrow’s technology, ‘tomorrow’ is close. Do-3 the stage is completed, Turkey Pharmaceuticals and Medical Devices AgencyAfter obtaining the necessary approvals, production will be carried out and widespread vaccination will be started. Production will take place in Turkey. ” 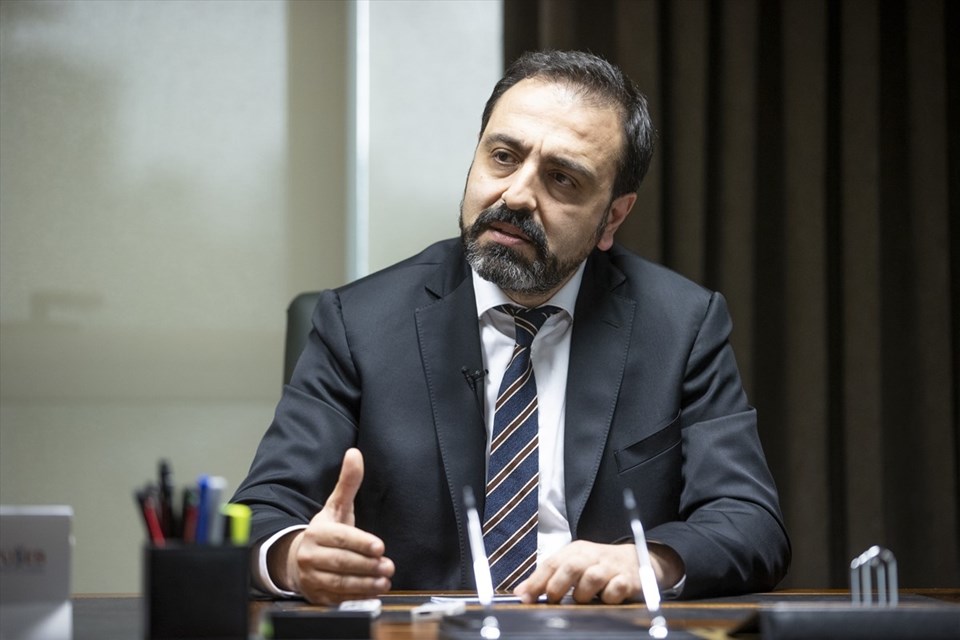 Pointing out that scientists have gained significant experience in local vaccine studies, Akdoğan continued his words as follows:

“We brought our researchers together in order to collaborate such as sharing the gains and experiences gained in this process, the interaction of scientists with each other, handling problems, sharing devices and consumables.”

Emphasizing that they both visited the researchers at their universities and followed the studies through online meetings throughout the process, Akdoğan said, “The studies go on at certain stages and these stages are reported by our researchers at regular intervals, and then they are evaluated by the Vaccine Scientific Committee and work is carried out to continue the guidance and support process. . ” used the expressions.

TÜSEB President Akdoğan pointed out that the experts in the centers where animal experiments were also included in the workshop, and said that scientists conveyed their experiences on the problems and preparations that may be encountered during the animal experiments.

“IF THE NUMBER OF CASE INCREASES AT THIS SPEED, CLOSURE DECISION MAY BE TAKEN”

Remarkable warning in the epidemic: ” The peak may be 70 thousand in the new wave ”

Is braces treatment painful? Does the perplexity in the teeth go away by itself?

Mutant virus prevails in Samsun: different symptoms are seen with the British variant

AstraZeneca statement from WHO | NTV

‘Correct machine and technique are important in laser epilation’

Does diet reduce the risk of cancer? What type of diet do we protect from cancer?