It has been reported that the rate of social immunity in Turkey approached 25 percent, with approximately 9 million 600 thousand people having the second dose vaccine and nearly 5 million people suffering from the disease.

In the international literature and to the World Health Organization (DSÖEmphasizing that when an epidemic is in question, it is necessary to prevent transmission routes and at the same time create immunity, and stated that the vaccination program should be implemented for every virus vaccinated in the fight against the epidemic.

İlhan said, “WHO says that 60-70 percent of the corona viruses transmitted by respiratory tract should be vaccinated or immunized by disease in order to win the fight by controlling the disease. For this reason, there is no chance to fight coronavirus without vaccination.” said.

Stating that “herd immunity” and “social immunity” strategies can be applied to control the epidemic, İlhan made the following explanations: 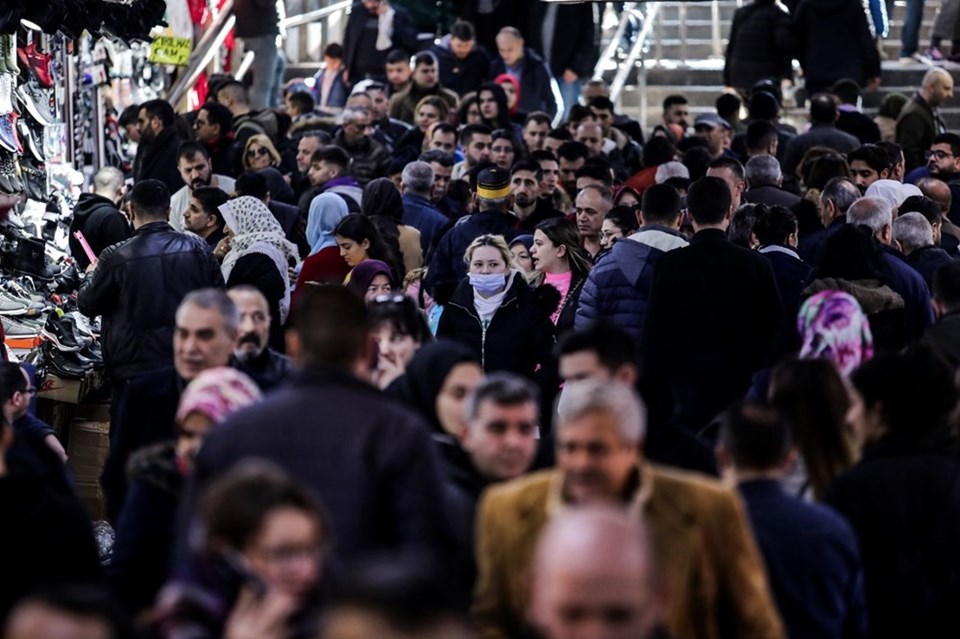 25 PERCENT TARGET HAS BEEN REACHED

Prof. Dr. İlhan stated that since March 11, 2020, when the first Covid-19 case was detected in Turkey, efforts have been made to get as few people infected as possible, with precautionary decisions, a struggle has been made to ensure that few people are infected until the vaccine is developed and access is provided. He reminded that vaccination planning was made for social immunity in Turkey.

Underlining that 60-70 percent of the target group should be vaccinated in order to create social immunity, İlhan continued as follows:

“When we look at the citizens over the age of 18 in Turkey, it is possible to talk about 60 million people. Because, we have 23 million young people under the age of 18. In this direction, 60 million in Turkey need to be immunized. Now, when we look at the second dose of vaccine in our country, 9 million 600 thousand people. At the same time, we have approximately 5 million citizens who have had coronavirus for now. Considering that the level of 15 million has been reached in this direction, it is possible to say that the target of 25 percent is approached. 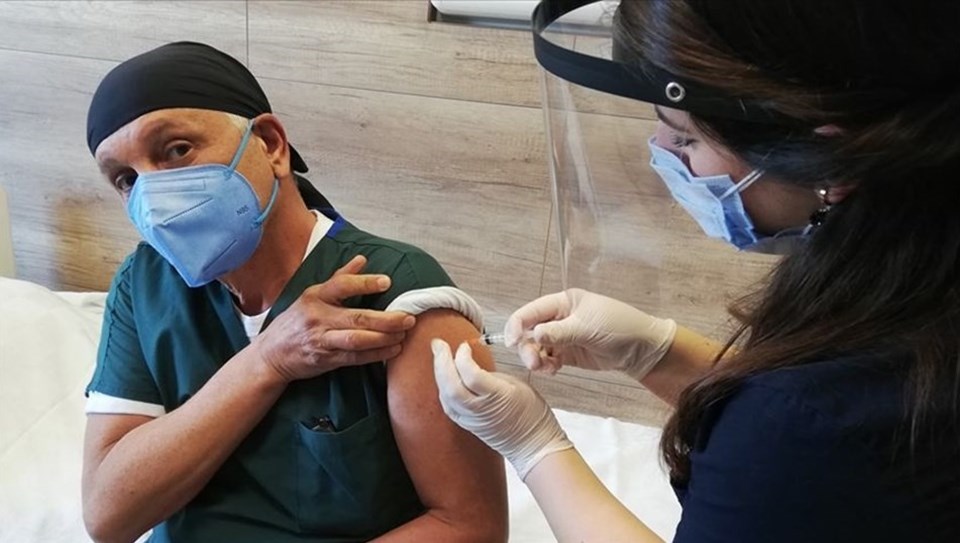 ‘VACCINE DIVERSITY IS A SIGNIFICANT ACHIEVEMENT’

Stating that vaccine supply is of great importance in gaining social immunity, İlhan said, “Turkey is one of the rare countries in the world that makes different vaccines. Vaccine diversity is an important gain in vaccine supply.”

VACCINE AGES 40 AND ABOVE REDUCES THE DEATH RATE

Prof. Dr. İlhan reminded that the vaccine is applied starting from high risk groups within the scope of the strategy applied to gain social immunity.

İlhan explained that it is predicted that the mortality rates due to the disease will decrease significantly with the vaccination of citizens over the age of 40, and continued his words as follows: 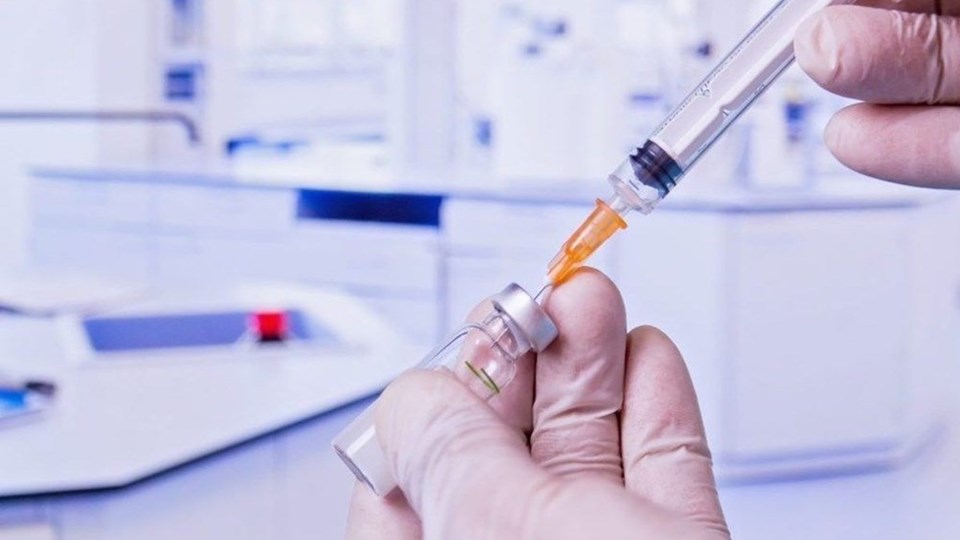 60-70 PERCENT FORECAST IN THE FALL TERM

Experts warned: ” 60 thousand cases can be seen per day if measures are not taken ”

Pay attention to 8 important symptoms of cancer in children! Do not be late in diagnosis and treatment!

It has doubled in the pandemic! There are those who pull all their teeth out