Although there are findings showing that passifloran helps to alleviate the symptoms of psychological illnesses such as anxiety, its use for treatment is not yet valid. However, as a result of the researches, it has been observed that there is a positive change on people as a result of correct use.

WHAT IS PASSIFLORA (ÇARKIFELEK) PLANT?

Passiflora plant, which entered our language as a “passion flower” due to its appearance that resembles a mill wheel, has attractive, bright and large flowers. The fruits of the plant, which can reach a height of about 3 to 9 m and have pink, yellow, blue and white flowers between about 4 and 7.5 cm, are edible. At the same time, the essence of the flower of the passiflora plant, which is also preferred as an ornamental plant, is used as a flavoring in food and beverages, as well as applied directly to the skin.

More research is needed to evaluate the uses of passiflora. Still, some studies suggest that passiflora can help relieve insomnia, distress, and anxiety.

The European Medicines Agency (AIK) accepts passiflora as a “traditional herbal medicinal product” and declares its use as: “Helping mild symptoms of stress and maintaining sleep patterns.” 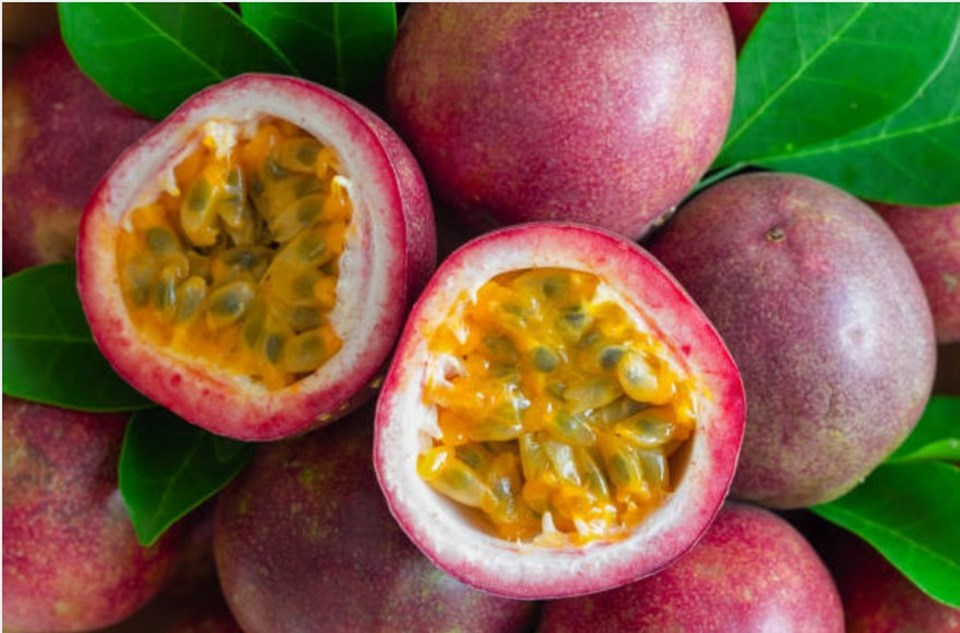 The Ministry of Health, on the other hand, accepted that passiflora preparations should be offered for sale in the prospectus with the statement “It is used as a supportive for the relief of complaints such as restlessness, anxiety, anxiety, mental distress and tension during menopause, and insomnia originating from these situations or of nervous origin”.

HOW TO USE PASSIFLORA?

Passiflora is available in capsule, liquid and extract forms. It can also be found in dried flowers and oil. It is recommended to use in capsule and liquid forms in the amounts given in the product package insert. It should be noted that the liquid forms can contain sugar and alcohol.

New drug experiment against corona virus: It prevented both the development and transmission of the virus – health news

‘Cyberchondria’ has increased in the coronavirus process

What should be done to strengthen the bones? What are the foods with vitamin D? What foods are vitamin D found in?